I plan to modify the original Fender 5F8A circuit to include an adjustable bias. This modification would incorporate a linear potentiometer that is wired like a variable resistor (i.e. one leg of the potentiometer is left unconnected).

I obtained the following 50 K Ohm potentiometer from TubeDepot.com: 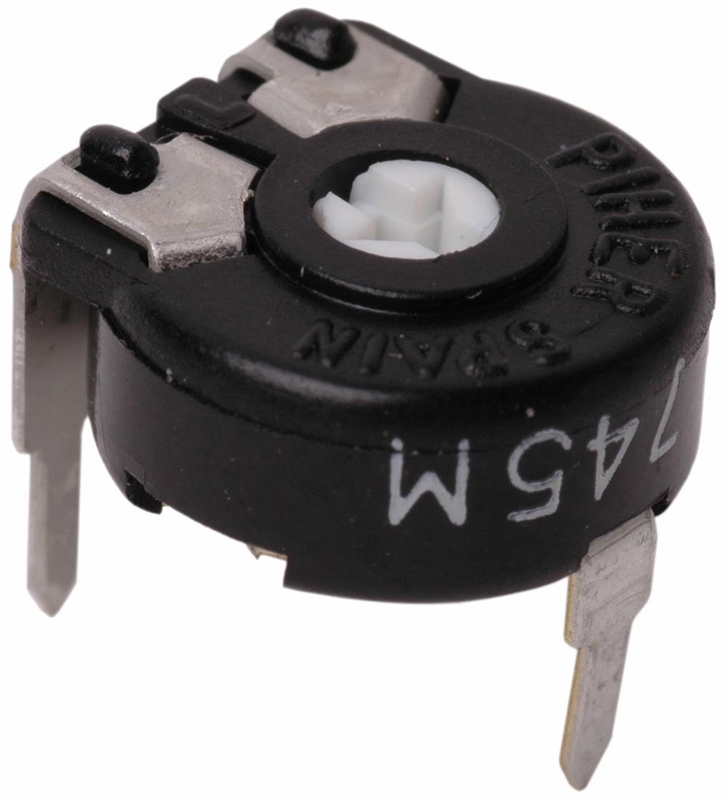 The original circuit layout had to be redesigned to accommodate the shorter leads of metal film resistors (versus the longer leads of vintage carbon composition resistors). During the circuit board redesign I incorporated the adjustable bias modification as illustrated below.

I welcome any comments, corrections, or thoughts on this subject.